Recently, I’ve played around with some code to save BMessages to a file (e.g. to save settings). Because initally it didn’t always work as expected, I wanted a possibility to view what was actually written to the file. I didn’t find a tool for doing so, so I wrote one.

And here it is: 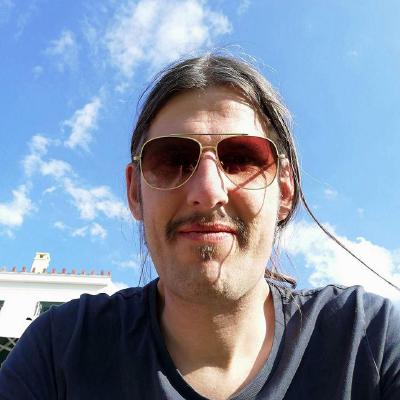 Compiles with the standard Haiku makefile engine and doesn’t need any additional libraries. As of now it’s only tested on x86_64, but should also work on x86_gcc2 with the modern gcc (setarch x86).

Would be nice if some of you could try it and let me know what you think. Also if there is already some tool with the same functionality available that I overlooked, please let me know.

Ah, well, before someone asks why it is named Kottan: It’s the name of a somewhat excentric police inspector from an Austrian TV series from the 1980`s

Haven’t checked yet, but maybe you could mention the MIT license in the README.md? 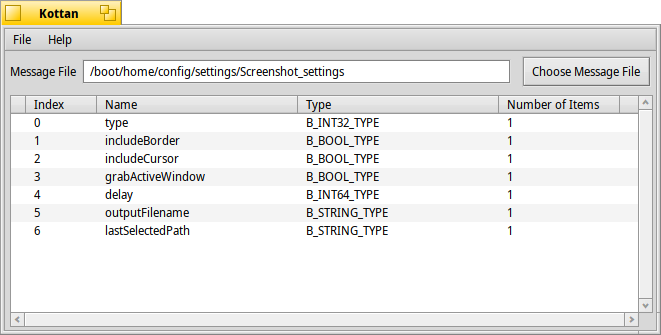 Builds also with gcc2 (and locales set to Dutch here)

Nice!
Haiku comes with a CLI tool to view flattened BMessages called “message”. But a GUI tool is nice, too.

Any plans on adding an edit feature? That would be really useful, but probably not trivial considering that “Kottan” having to “ermitteln” the type and respect its limits… 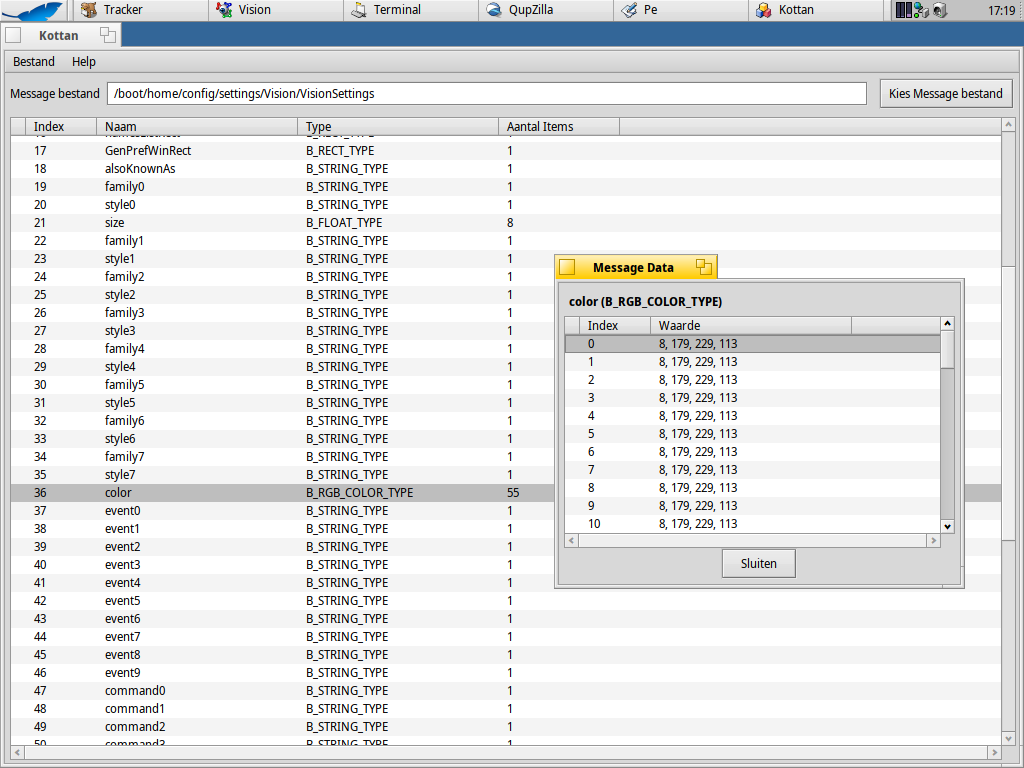 maybe you could mention the MIT license in the README.md?

Done. Not in Readme.md but I´ve added a file named License.md.

Great, thanks for testing Begasus.

Cool! Could you do a pull request for the catkeys file on GitHub?

Any plans on adding an edit feature?

Didn`t have any further plans for the program, but an editing possibility sounds like a good idea to me. Should´t be too hard to implement, because the program has the type information for each field and then has to convert from BString to the specific type. It already does it the other way round when displaying the data.

Really really cool… i thought over something similar years ago never made it happend https://github.com/Paradoxianer/MessageEditor :-D.

I love this viewer 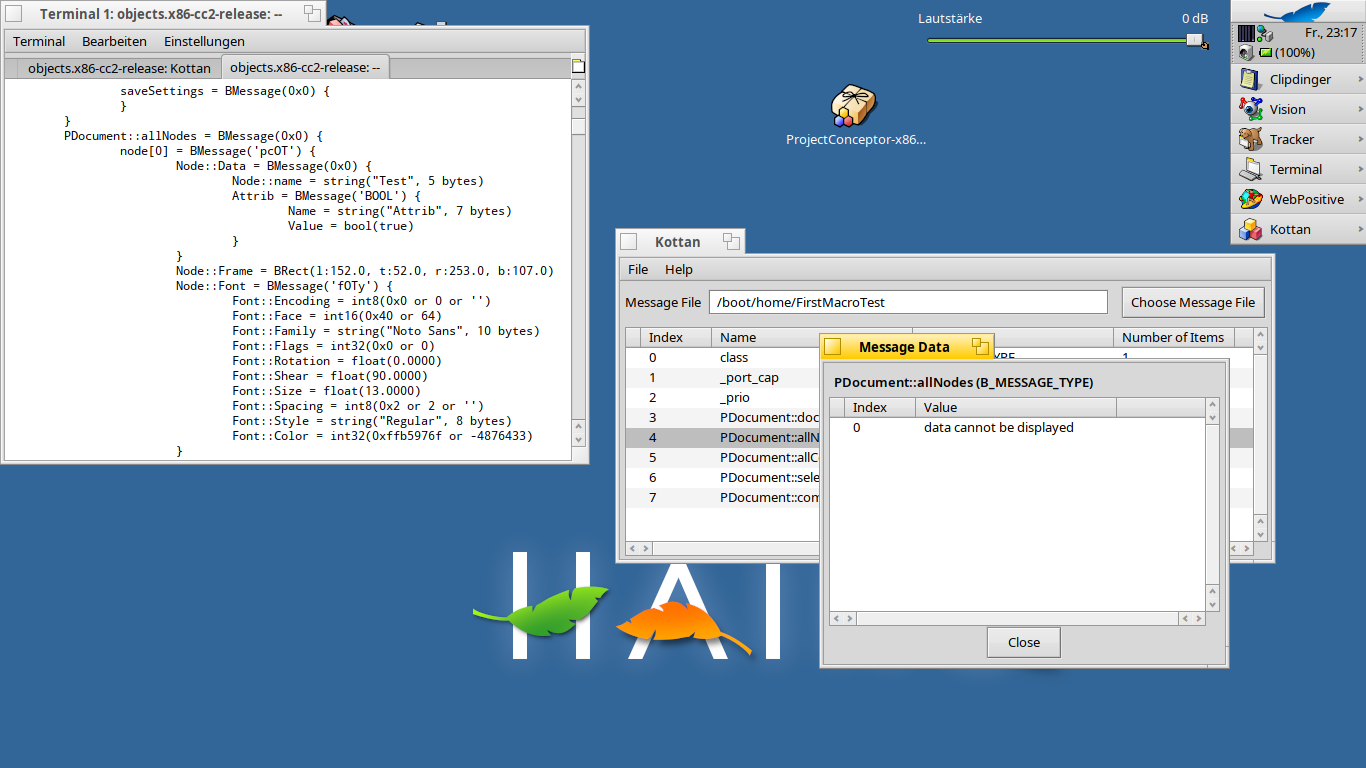 Anyway since you made me boot into haiku i found out that my old programm projectconceptor is totaly broken since some recent changes made to Haiku (or BMessages?)…

Not shure if i find the time to investigate this issue.

Bu thank you for your afford

i found out that my old programm projectconceptor is totaly broken since some recent changes made to Haiku (or BMessages?)

ups! That’s not good at all.
People do some work on Haiku and Haiku will change a lot…

ups! That’s not good at all.
People do some work on Haiku and Haiku will change a lot…

Year i know… i should boot more often into haiku

Nice work. It seems several people have created similar projects because Haiku could use an app like this. One of these days(or weeks/months/years) I will get back to working on the message editor I started too