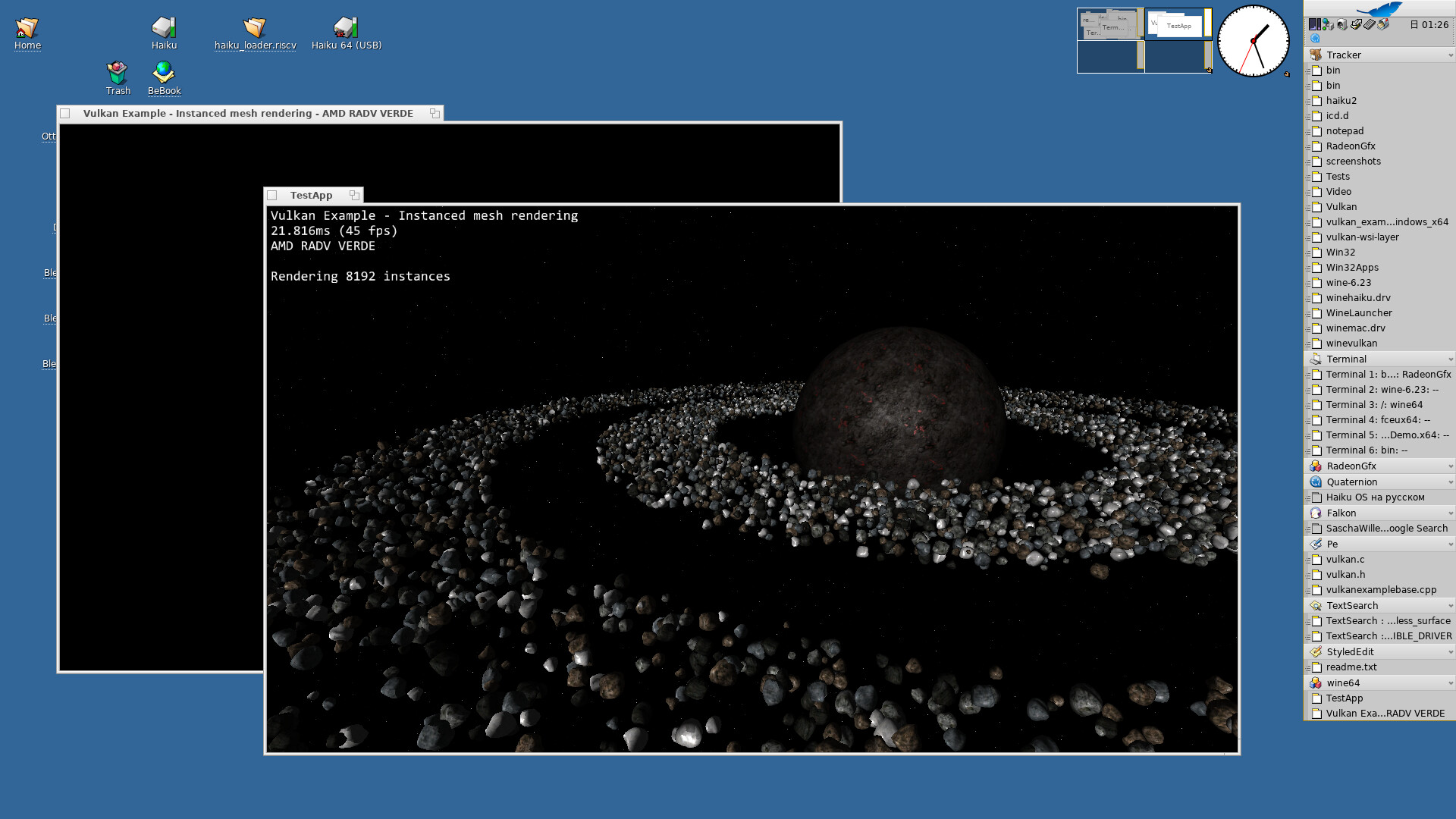 It seems that Windows Vulkan sample binaries are older then Haiku (2017 year).

now just missing a good famous game for windows that runs with dxvk through wine and vulkan, and half the web will pour on this forum 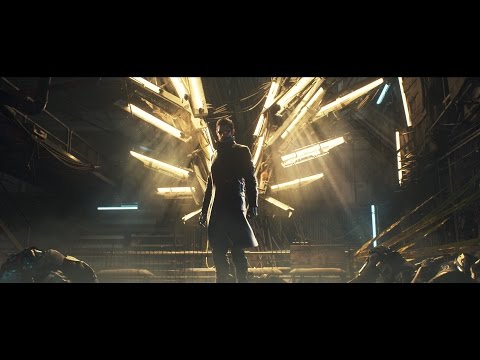 I Loled a bit there, as i was playing that game when i read your post. 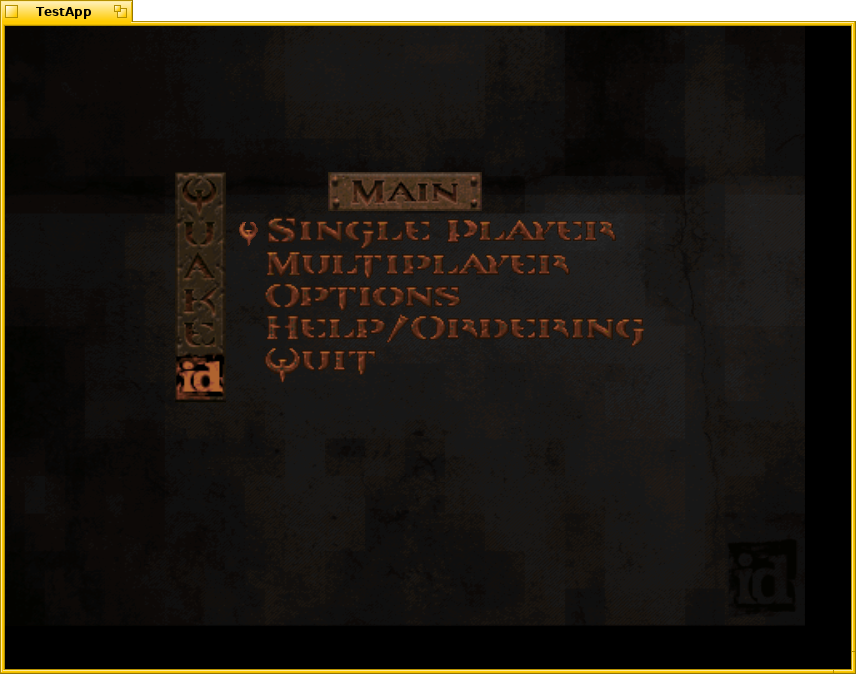 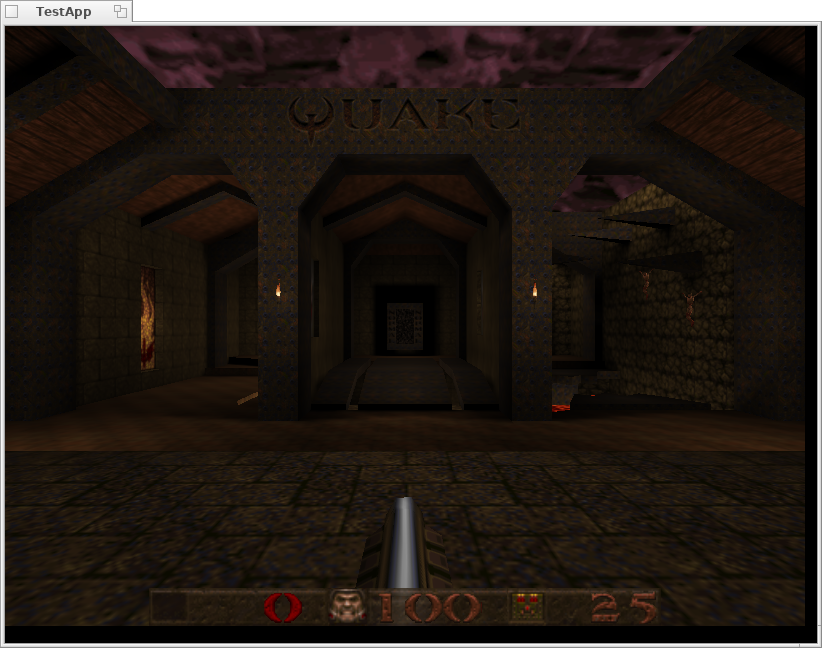 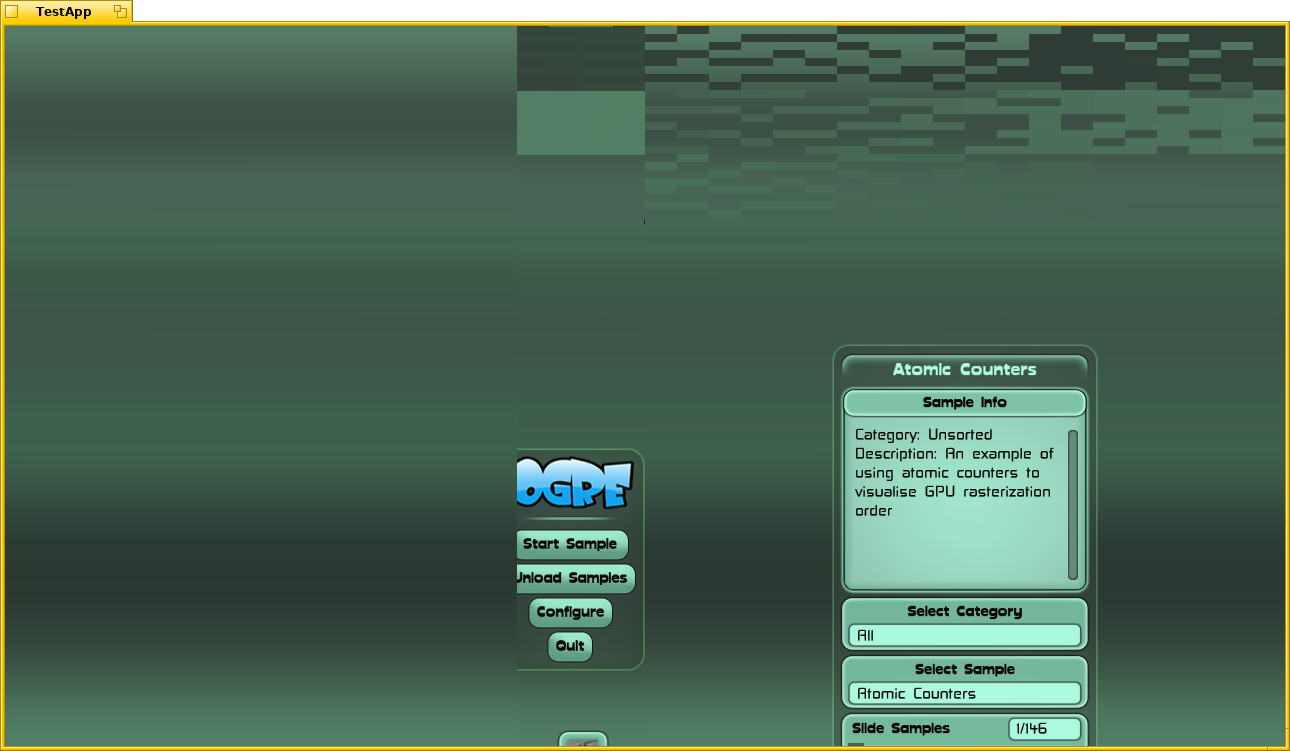 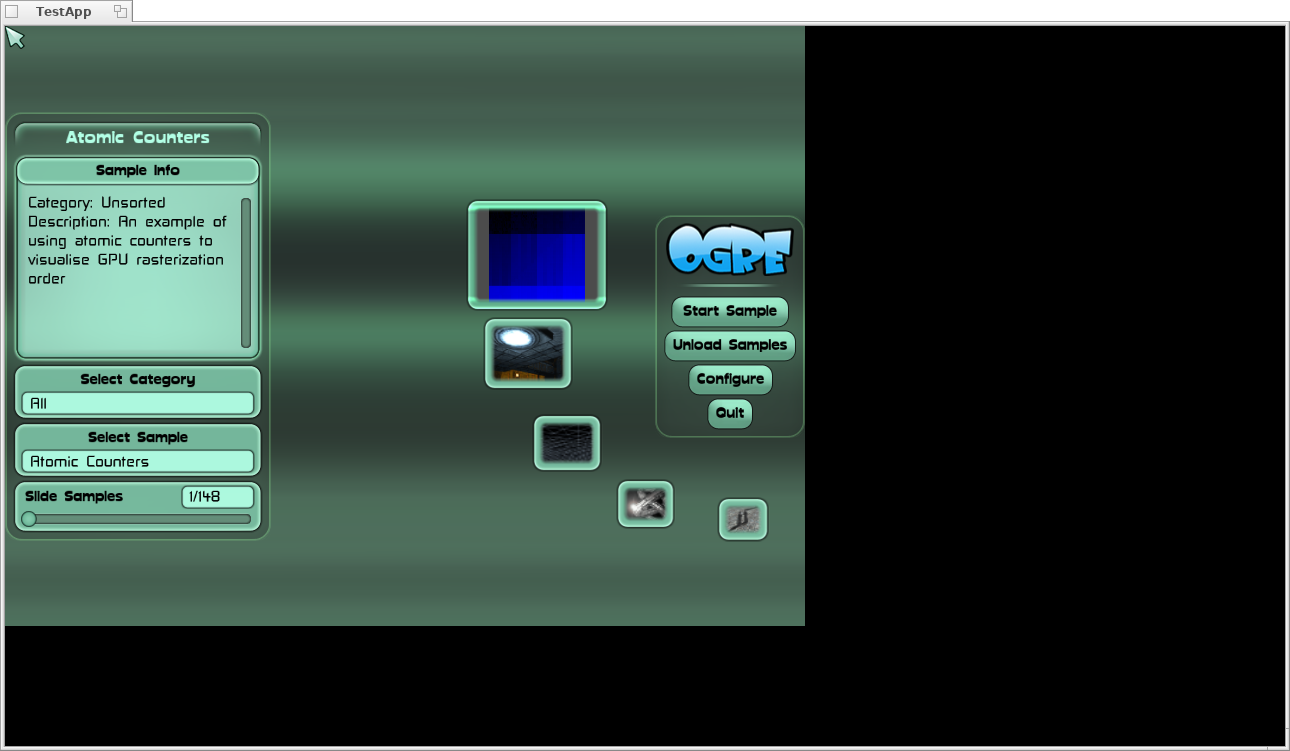 That would be a good test case for this all since quake is not so demanding on the GPU. More recent games hammer GPU and do funny (sometimes spec defying) things you need driver workarounds for to run. Not something you want to get in touch with if you can.

ReactOS needs to replace the aging Tango icons for its own that are more Windows like much like the Haiku icons are to the original BeOS ones.

Have there been attempts to upstream this work into Wine?

If that happens, I’d imagine it’d be much easier to support this far into the future and devote time into things like Wine-using recipes for HaikuPorts. I’d like to play around with that, at some point.

Any thoughts on how to approach packaging? Wine will typically put its entire virtual C:\ drive inside the user’s home directory. I feel like C:\ would have to be moved to a system directory, and be made readonly for the most part, to integrate cleanly with package management (for packaging individual applications that is).

At the same time, we do want to write to C:\ sometimes, to install new applications. Also, only “modern” Windows (Vista+) applications will accept that they can’t write to their own directory.

Why? just put it into ~/config, the wine prefix is not part of the installation

It might be possible to extend the overlay file system concept of the Haiku package manager with the reverse of that idea, i.e. some sort of sandbox-like write support where changes an application makes end up in a package.

That way even very messy Windows applications that write their files all over the file system, install background tasks etc. could be contained. This would allow for applications that require an installation process to be easily moved between systems since all changes to the file systems, registry etc. would essentially be neatly packaged up instead of physically altering the underlying file system. And uninstalling them would be guaranteed to leave nothing behind, unlike on actual Windows. Sort of a mix of the best of WINE bottles and Haiku packages.

The actual Haiku file system would have to be treated as a separate drive with separate rules so changes to user documents could be made permanent without ending up in the application’s overlay package.

I implemented Vulkan WSI support directly in winehaiku.drv. Now Vulkan can be rendered to Wine window and it become more stable. 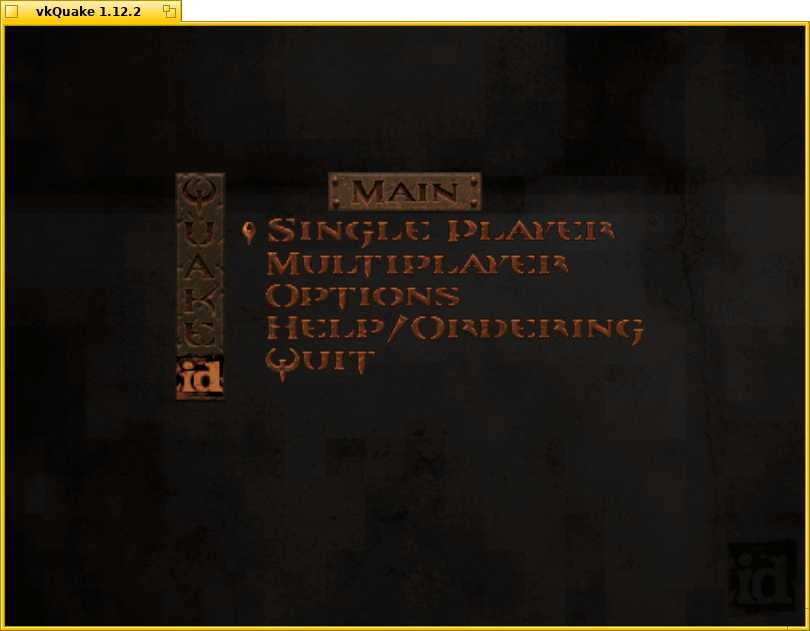 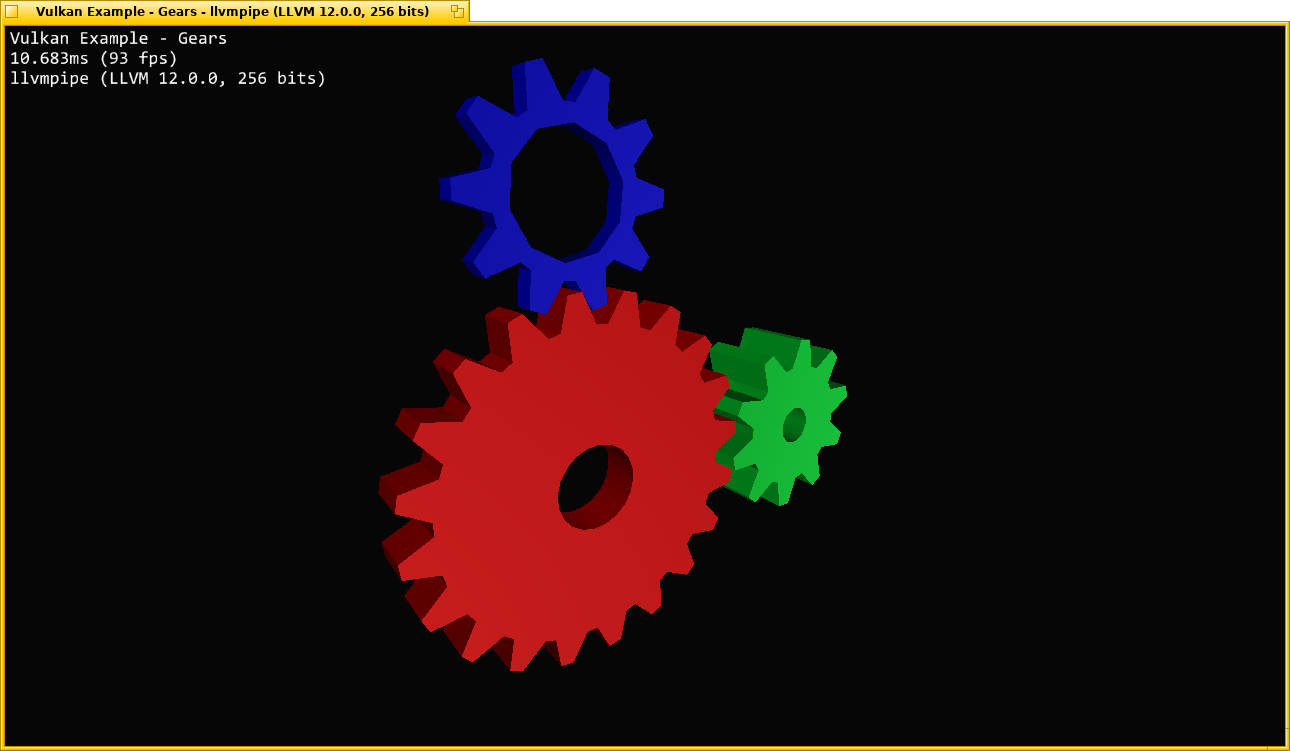 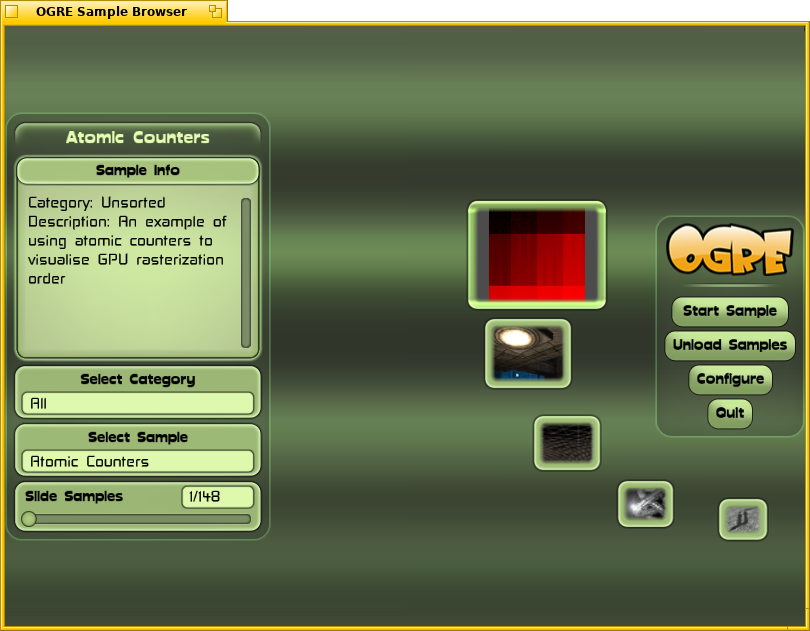 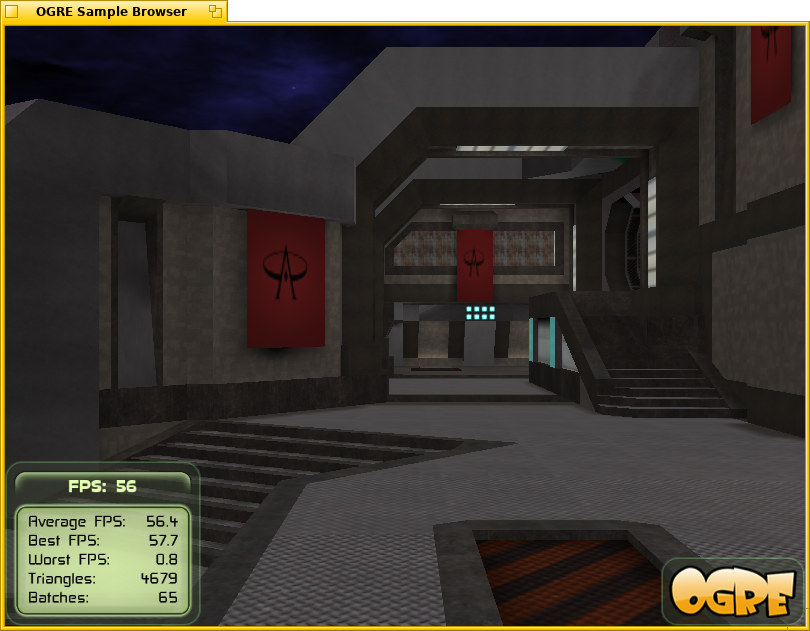 Wow this is great, did you try to install steam? maybe to play some free to play there?

This would be a dream actually. 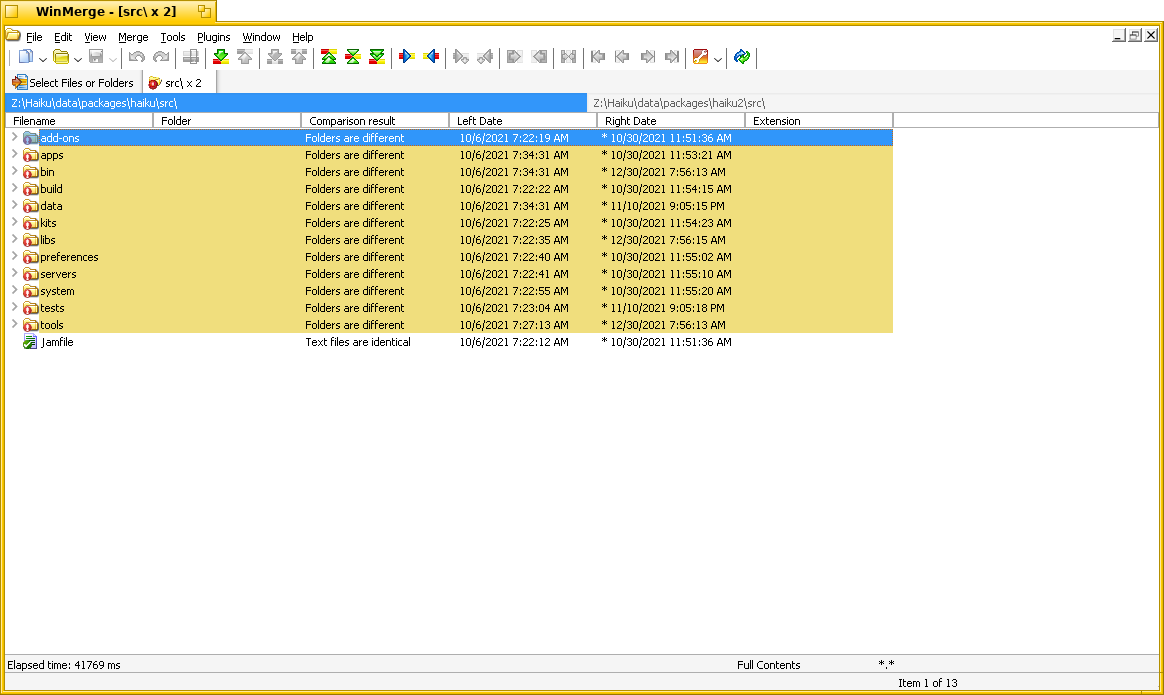 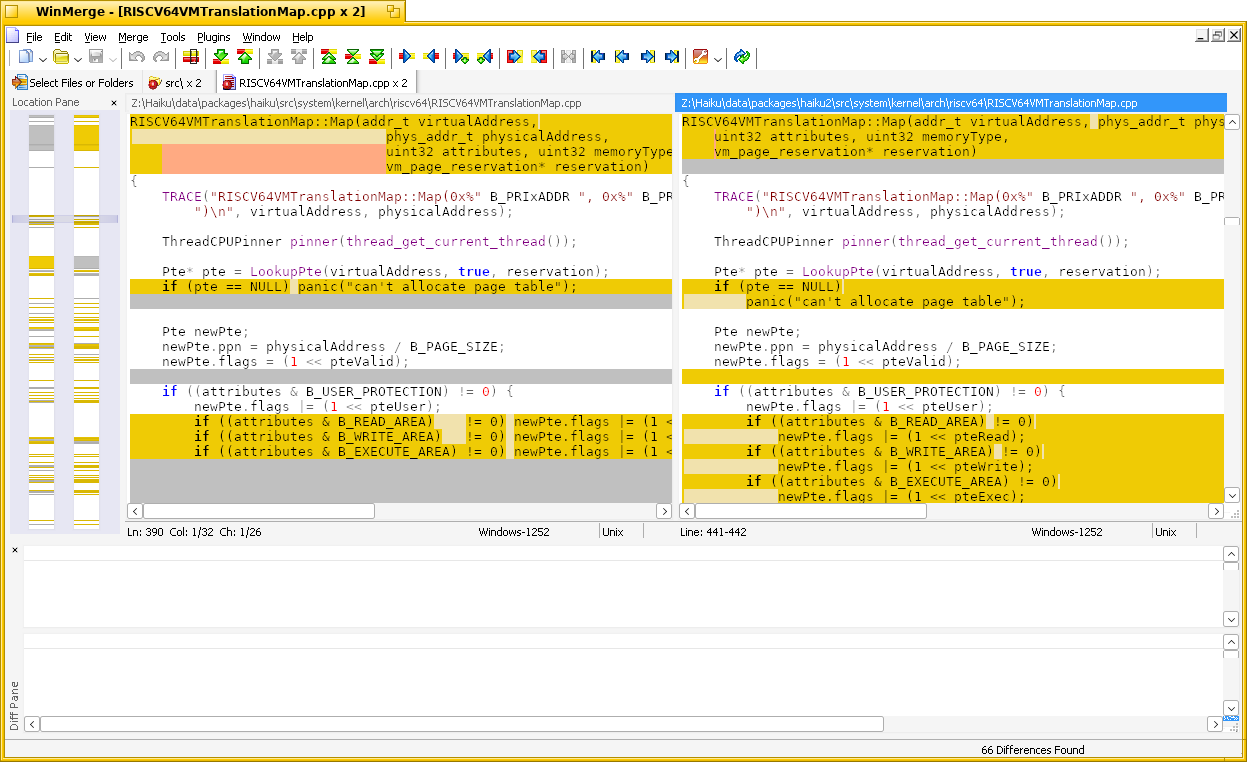