The Haiku Project launched its official merchandise today in partnership with FreeWear, an online free and open-source software (FOSS) merchandising store and print shop. The partnership will allow The Haiku Project to offer a new way for people to financially contribute to the development of Haiku whilst getting a physical item in return for their gratitude. Donations greatly contribute to initiatives such as the recent development contract, which is allowing waddlesplash, a respected Haiku contributor, to make further general improvements to Haiku, such as system improvements, new and refined drivers and more. The partnership will mean that a portion of merchandise sales is donated to the Haiku Project, allowing The Project to continue funding both the development contract, pay for ongoing costs such as server hosting, and the chance to pursue other initiatives.

This is a companion discussion topic for the original entry at https://www.haiku-os.org/news/2021-12-01_media_release_the_haiku_project_and_freewear_launch_official_haiku_merchandise/
10 Likes
nipos December 14, 2021, 7:37am #2

My t-shirts arrived yesterday and they look great!
They could have been a bit bigger,especially the one with the Haiku on it,but they still feel good. 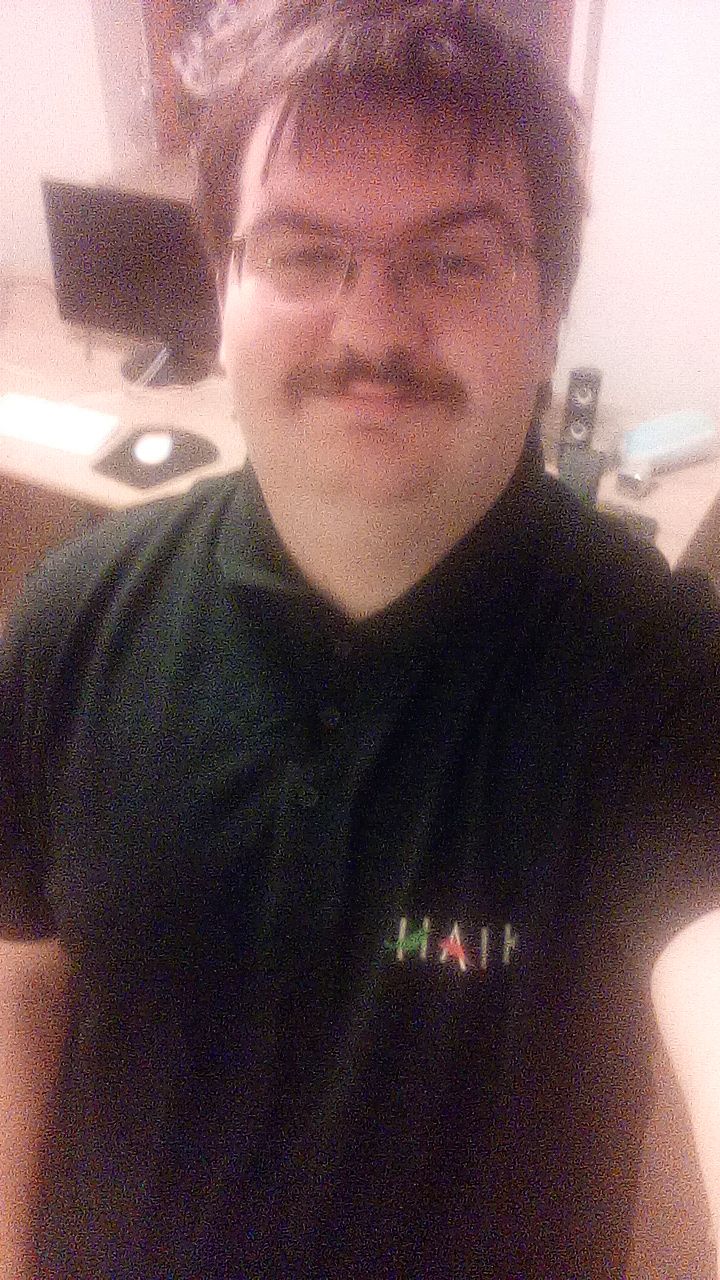 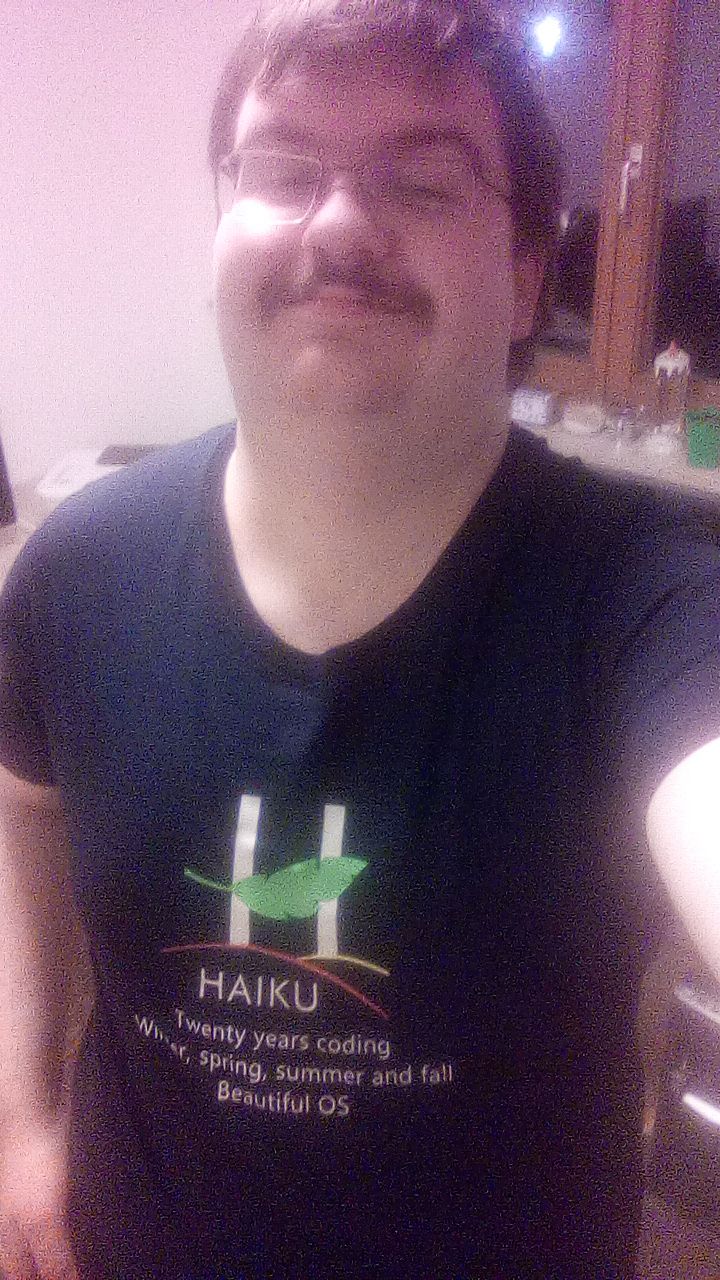 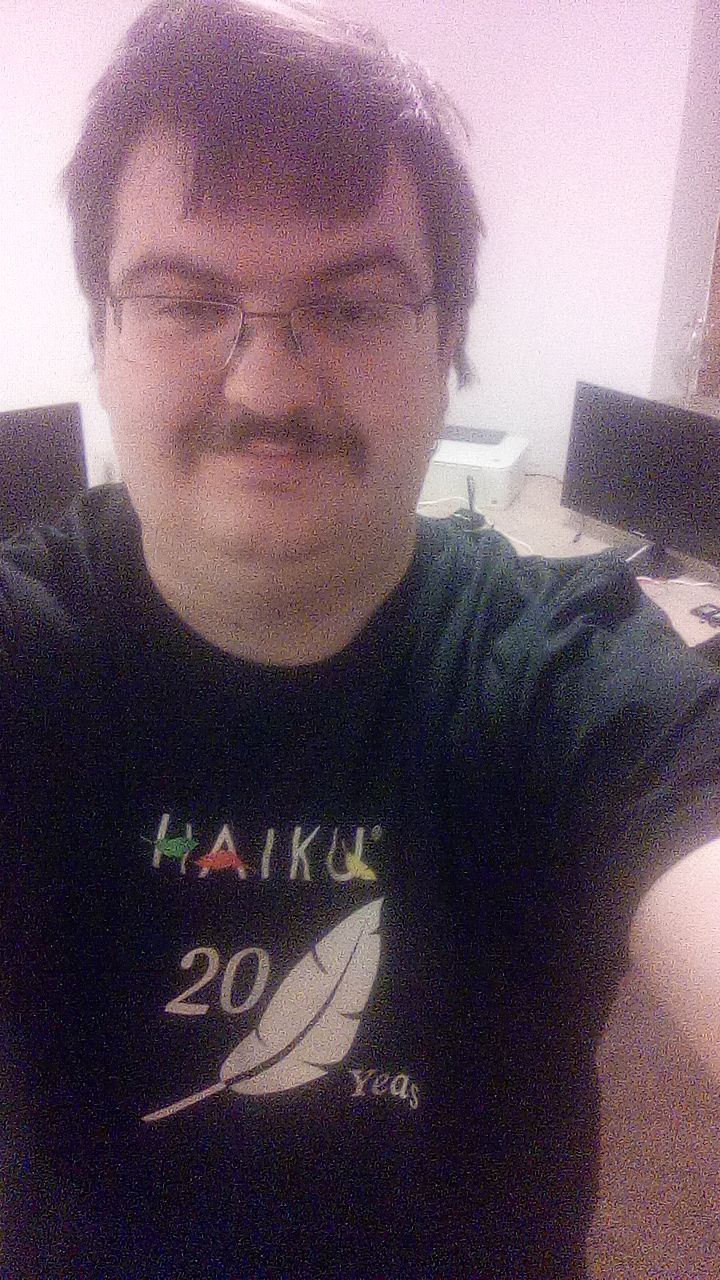 Nice, i pick the third one.

Very well!!! Unfortunately, the cost of shipping is too expensive for Argentina.

Maybe try to set up a group order with other local users or supporters?

Guys, $50 to ship 3 shirts? On principle I won’t do it. We either need to find some other company or talk to someone at this one about a fair and honest shipping prices.

They are shipping from the EU so overseas shipping can get quite high (I guess this will be sent by UPS airmail in that case).

If you are in the US you can still order from the cafepress store which I think is located there, so they will be able to ship at local delivery prices.

I’d love to have a tee shirt with… 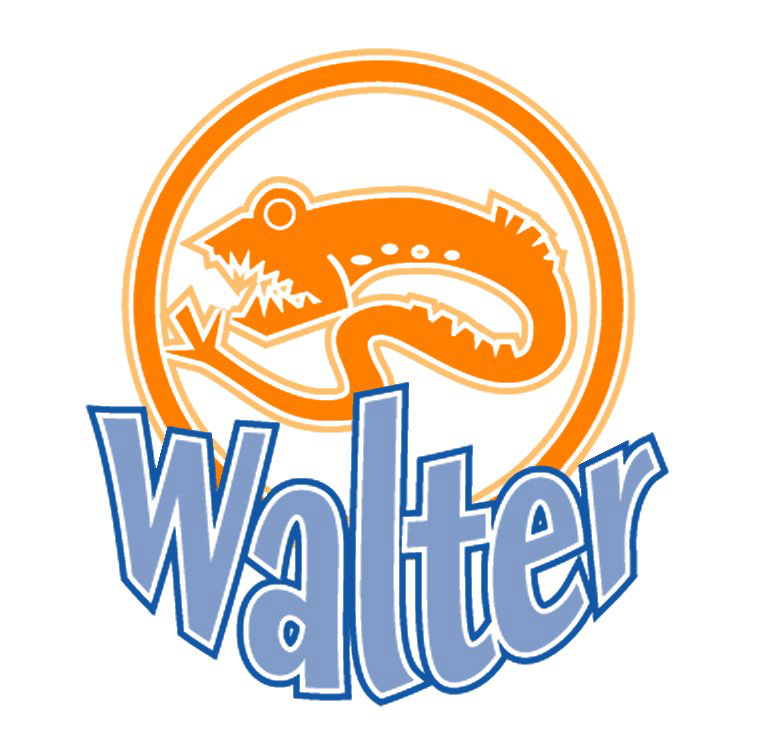 Is there a PDF for it?

We have the Wonderbrush file, which someone could convert to SVG probably: