Richie Nyhus has put up a crowd funding post on Freedom Sponsors to fund the development for porting UltraDV to Haiku. Dario aka Barrett has the time, ability, and experience to work on this. If each of us contributed just a bit, we should be able to cover the cost on to get this running on Haiku. It has the potential to be quite a powerful and native video editor.

One step at a time, at least people are trying to get more apps working on Haiku. As long as it works and works well.

I’d much rather see a native BeOS app working on Haiku that can be further developed, than another port from another platform.

Actually, this application can form the backbone of audio and video editing capability’s. Porting some other editor is not a very good choice truth be told.

Don’t forget that Haiku already has a native and working media compositing application: Clockwerk. And it’s open source too.

ClockWerk and UltraDV are two diffrent types of video editors.

ClockWerk is under the GPL licence, which means that it will always be a standalone app. It is a relatively simple video editor, similar to that of Apple’s iMovie.

UltraDV is under the same MIT licence that Haiku is under and is an advanced non-linear video editing system, more akin to Final Cut Pro than iMovie.

In fact we have a number of video editors: 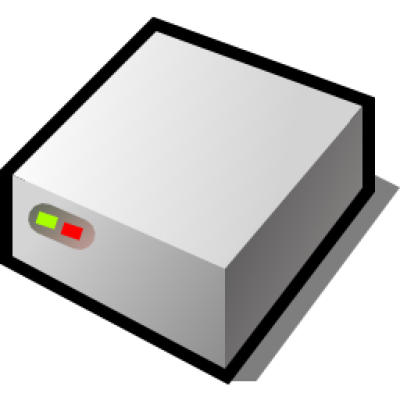 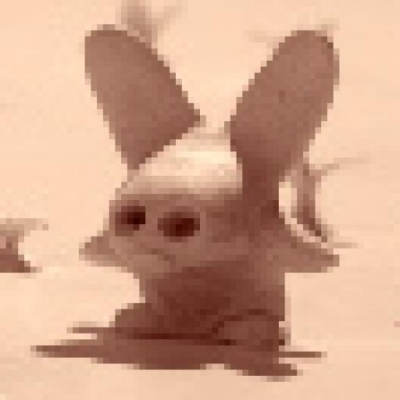 Clockwerk is an Open Source media compositing tool for the Haiku platform. - stippi/Clockwerk 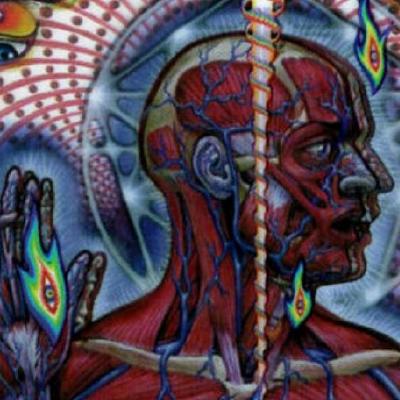 UltraDV video editor for Haiku. Contribute to Barrett17/UltraDV development by creating an account on GitHub.

My idea is to develop them each in different directions. With VirtualBeLive becoming a “home movie maker”, Clockwerk becoming a editor, scheduler and publisher for video sharing sites (YouTube, Vine, Dailymotion) *, Titan being the mid ranged one and UltraDV being the advanced professional one.

Maintaining four separate editors…that is going to become a burden if we’re going to get serious. UltraDV looks quite good as a base, lets concentrate on getting that up to standard.

Of course I’m not going to develop four separate editors. Inversely, it’s entirely possible that the UltraDV core will form the basis so that new Haiku apps can born. The real point of this program is that it has been designed with good concepts in mind, Haiku can only gain in having it completed and in good shape. Tomorrow the second part of my contract will begin, so I will have the possibility to make the media_kit stronger and the time to make my plans get mature over the new API I’m going to include in Haiku.

Is there any compiled version of UltraDV, ready to run under BeOS 5? Thanks!

I’d agree if there was a question of porting mainstream Web browser such as Firefox or Chromium, or even Office Suites like Libre or KOffice.

But multimedia is whole another beast. Multimedia apps preferably should be native to use Haiku API, specifically MediaKit. Otherwise what’s the point of the whole project? Haiku is the reboot/remake/sequel of Media OS, after all. I say native apps first (esp. if they are of any worth), ports second. You can always port a huge foreign app with tons of dependencies. This is not what BeOS was about. Native apps were lean and mean, small and awesome. I pray to all gods those days will return.

There’s nothing stopping anyone else from porting another NLE. UltraDV is the fruits of the Haiku Applications Group. This is the 3rd or 4th NLE that I have looked at and tried to port. There was a student project that I looked at on Haikuware. After looking closely at the code I decided it had never been completed. I also looked at Titan. Titan makes heavy use of C++ templates and I wan’t able to get very far trying to port it. Is there a runnable version of Titan on Haiku? Titan looks like it does a lot of interesting things. I also tried to track down the authors of PersonalStudio. But I couldn’t find them.

Since that first post I have clarified that I think UltraDV can serve as a solid base, given that it was native to BeOS so, like Haiku, can be reverse engineered.

What I am curious about is the finer details. Could modern video and audio formats be integrated, that are part of the Media Kit? This thing won’t survive solely on handling motion JPG’s, as shown in the screenshot. I can infer that the level of aspirations for the project that could be implemented, depends on the development time that we can fund.

Integrating Haiku video, audio, and image formats is actually the first item to be added. So, our thinking is aligned on that item :-). After that we need to get basic editing functions, saving, transitions, preview working. Then test it extensively, fix bugs, make it reliable.

Thank you very much for your fast reply, AndrewZ! I downloaded it, and tried it under BeOS 5, but it crashes… Anyone has an UltraDV version running under BeOS R5?

It would be wonderful to have a native BeOS video editor in Haiku OS! Thanks again!

I think the best thing (to avoid the “reinventing the wheel”, waste energies and - why not - attract and devs/users) would be to obtain a platform independent “engine” for NLEing.

OpenShot Video Editing Library C++ API could be an example to fork (or contribute to its development): http://openshot.org/files/libopenshot/

Anyway other interesting “large devbase” projects are to keep in consideration, IMHO:

These projects are less known but interesting (IMHO):

Last but not least keep in serious consideration Juce too (author was an NLE dev): https://www.juce.com/

Yes Blender has video editing built in and plenty good other stuff like animation and 3D-Modelling…
But the video editing was never working as I remember.

The last stable and working BeOs version was 2.11 if I am not wrong…

Anyway, better to get a stable media-addon server first, because many encoders and some decoders still not work on Haiku!

For OpenShot Library one needs Python ver. 3.0 which is not available for Haiku right now! Hope I am wrong!

UltraDV is still best choice I think because it is BeOs code. Therefor it has/can changed to Haiku code and use the Haiku API.

Thats my impression after trying some experiments as a User!

Here is a very early release of UltraDV video editor. You can install it, load an AVI video file onto the media manager, copy the video onto the palette, and do more stuff there. It allows you to see the different floating dialogs of the applications and to see the rich use of controls. There is no documentation yet so we are still figuring out how to use things. As you see, there are a lot of parts to learn and use here

VirtualBe is at least well documented: