A little fun with PCem and BeOS 5

Yesterday I decided to have a little fun with PCem and set up an emulated (or virtualized?) Pentium computer with the following specs:

On this little setup, I installed BeOS 5.0.3 with little fuss, aside from needing a boot floppy to start from the CD image. Luckily the boot floppy from BeOS 5 Personal Edition worked in this regard. Install was pretty smooth; a single Be partition was created and BeOS was the only OS installed on this virtualized system.

I can’t really get networking working in PCem but for now the system does indeed boot up and work, and I was able to locate S3 and SB16 drivers from BeBytes and install them. Here are some screen caps taken from PCem: 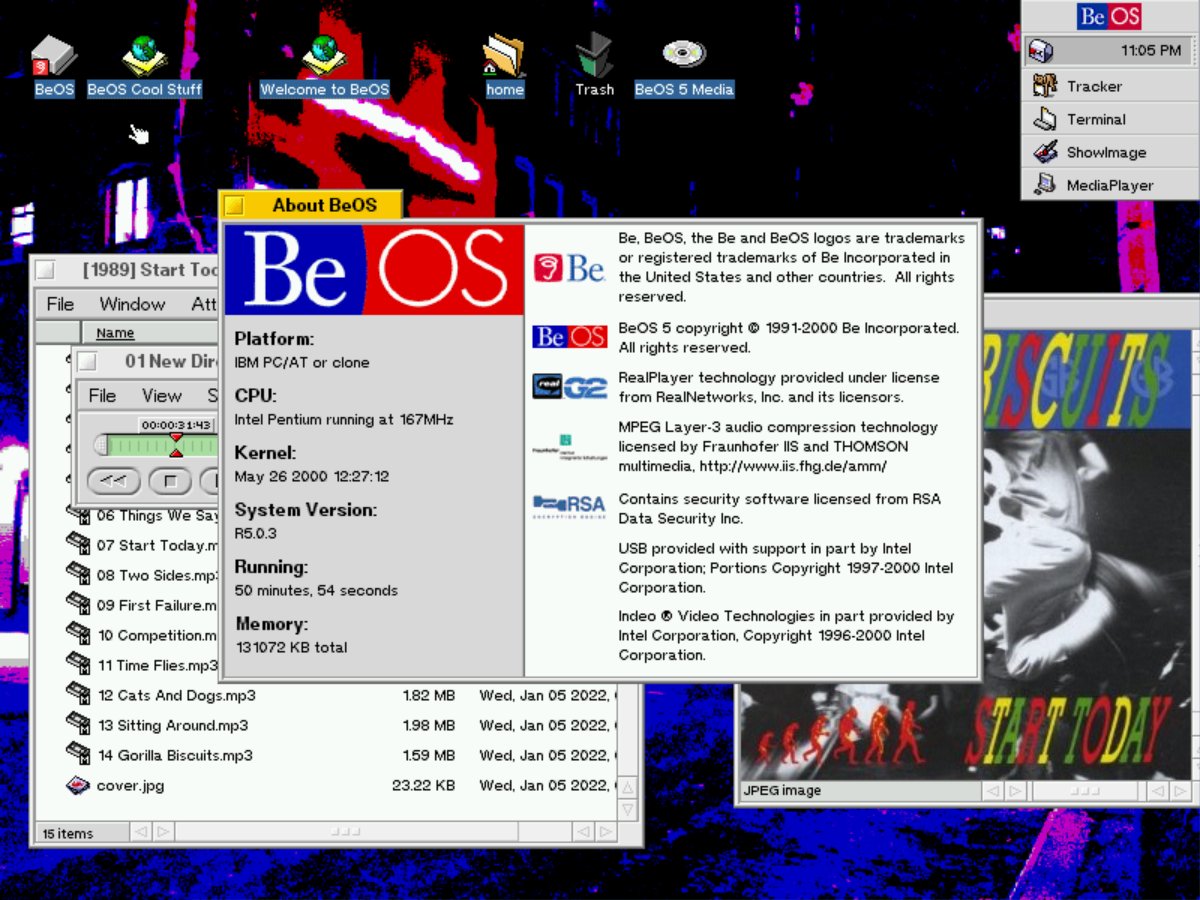 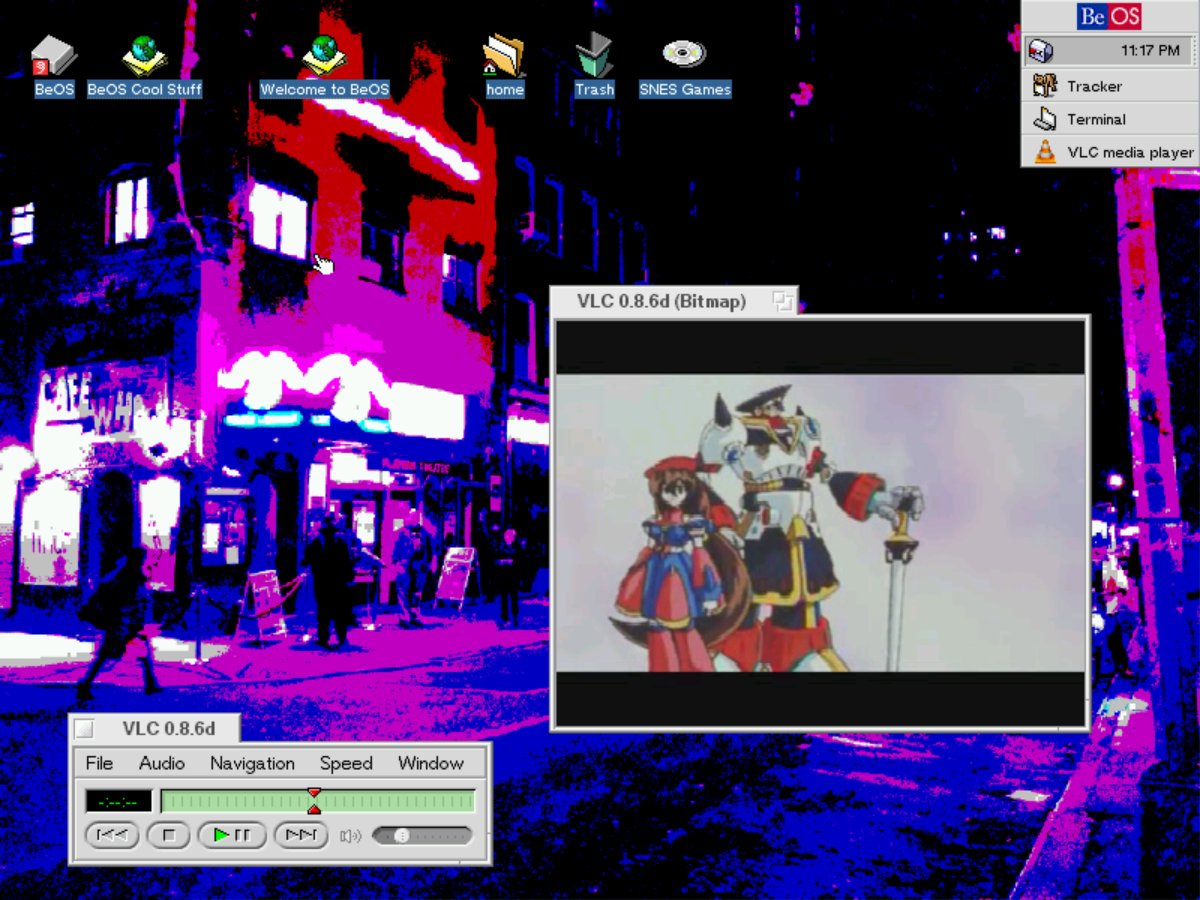 Is PCem a emulator on Haiku?

To get BeOS to run on Haiku is one of my dreams, because i can use my old Games like Call to Power and Corum III again.

As I remember it, to get the networking to work, you need to set the IRQ of the network card to another value. I don’t remember what the value is, and I don’t have any PCEm installs anymore, but it does work with networking is you get the right IRQ.

It is an open source emulator. It is mainly intended for Windows, but does have ports to Mac and possibly Linux. It was quite easy to get it to work, but it is quirky/odd. Because it emulates various hardware cards, you can get drivers from BeOS to work with those cards, so it is more compatible than VirtualBox.

Edit: The one to port is probably 86Box, which is based on PCEm, but looks like it uses a per OS UI tool kit, rather than wxWidgets for the UI. I bet the core of 86Box could be ported to Haiku and it would just need a new UI.

On macOS, Linux, and *BSD, you have to roll a build of PCem yourself. I’m pretty sure too that you could possibly be able to build it on Haiku with a little finagling.

I haven’t tried 86box out because AFAIK and I could be wrong, it only builds on Windows. Doesn’t mean that Wine isn’t an option, though…

On macOS, Linux, and *BSD, you have to roll a build of PCem yourself.

There was a version I found for Mac for sure, but it was buggy. I think - if we could do without the wxWidgets stuff (is that just for config?) it probably could be built. As for 86Box, I was going by eyeballing the source - there are mac and unix subdirectories. I assume it might have/will build at some point on other OS.

For networking - look at the IRQ for the card (NE2000) is set to in the emulator, and look under the BeOS networking control panel and see what the NE2000 card is set to IIRC, one is something like 10 and the other is 5. If you set them both to the same, I believe i started working for me.

PCem already runs on Linux and is probably easier to port than 86Box. Development has also picked up again recently with a new maintainer: https://github.com/sarah-walker-pcem/pcem