You don’t need to repeatedly press it (at least, I don’t). I find it easier to turn on computer, wait for the hard drive to light up the first time, and then just hold the spacebar down until the menu appears.

That’s for real hardware. For a VM, it gets a bit trickier.

are you referring to linux?
truly?
Until a couple of years ago it was not compatible, then I put the egpu gtx 1060 and I didn’t worry about it anymore

In the past it you needed to do it a lot more. It was patched to be a lot better.

I’ve been deep into the documents, I’m specifically referring to the amd vulkan amdgpu driver. The mesa vulkqn driver does not afaik.

I’d probably question why someone was trying to game with s nearly 15 yr old gpu though.

Even if support drops off for hd77xx and older, hd77xx came out 7+ yrs ago.

Under Linux, I have used AMDGPU driver and Radeon 7000G series with Vulkan to test performance of my rendering engine.

Vulkan, is an api, the silicon itself may support v99%, and the card feature’s simply aren’t offered to higher API levels.

Vulkan is just the api for the driver. The IR compiler is probably fairly capable, either way, we are still taking about 7+ yr old hardware

A quick and dirty metric to know if a card can support Vulkan or not - if the card supports OpenGL 4.5 (or OpenGL ES 3.1 if you’re on an SoC) then it’s possible. Doesn’t mean that the vendor will necessarily have a driver for it but someone working on Mesa might for their own reasons.

IR compilers - depending on the Vulkan implementation can take different routes between SPIR-V and the final ISA that’s sent to the card. IIRC on some Mesa implementations it will go from SPIR-V to NIR and then to ISA - it’s been a while so my knowledge on this might be stale. AMD’s open source driver (AMDVLK using LLPC) will go from SPIR-V to GCN directly. It’s not unreasonable to assume that a GPU vendor shares the driver level shader compiler among their API implementations. The driver level shader compiler is generally where one can determine if an architecture is supported or not. If it doesn’t target the architecture’s ISA then no Vulkan.

FWIW: radv’s AOC compiler is quite good, so in the land of hopes and dreams if there’sa driver to target, radv wouldn’t be a bad choice.

My videocard supports opengl 4.6 and mantle which essentially underlies vulkan 1.0
The lack of Vulkan on older AMD gpus was entirely a marketing choice by AMD to discontinue drivers support, and on linux Vulkan was never ported by anyone, although OpenGL support has improved.
Proof of this is the fact that intel has quietly added vulkan on its older GPUs with the support of recent drivers.
The issue of performance is another story, of course, no one expects thrilling performance on old gpus.

There are specific target AMD GPU architectures for Vulkan in which AMD GCN-based hardware is default. Usually, you’d want something comparable to the Radeon HD 7730 (i.e. GCN-based).

Some functions would probably be slower, but with a little creativity they can be readjusted, in other ways. It all depends on the strength that smart developers have with their creativity.
I make an example of the gpu for raspberry pi 3 and 4 which now have Vulkan supported.
In particular the one for older raspberry pi where an nvidia developer has created support for vulkan at a hobby level, and these are low power gpus. 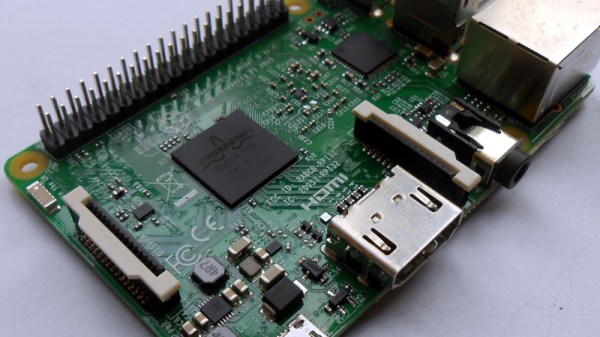 Vulkan For The Older Raspberry Pi

You’d be forgiven for thinking that the newer Raspberry Pi 4 gets all the love. For instance, the Raspberry Pi Foundation is working on drivers for the GPU to  support the Vulkan 3D graphics …

RPi-VK-Driver is a low level GPU driver for the Broadcom Videocore IV GPU that implements a subset of the Vulkan (registered trademark of The Khronos Group) standard. The implementation is not conformant to the standard (therefore it cannot be called a Vulkan driver, officially) but tries to follow it as closely as the hardware allows for it.
Compared to the available OpenGL drivers it offers superb speed including precise and predictable memory management and multi-threaded command submission. It also offers a wider feature set such as MSAA support, low level assembly shaders and performance counters. On the other hand it currently does not support GLSL shaders 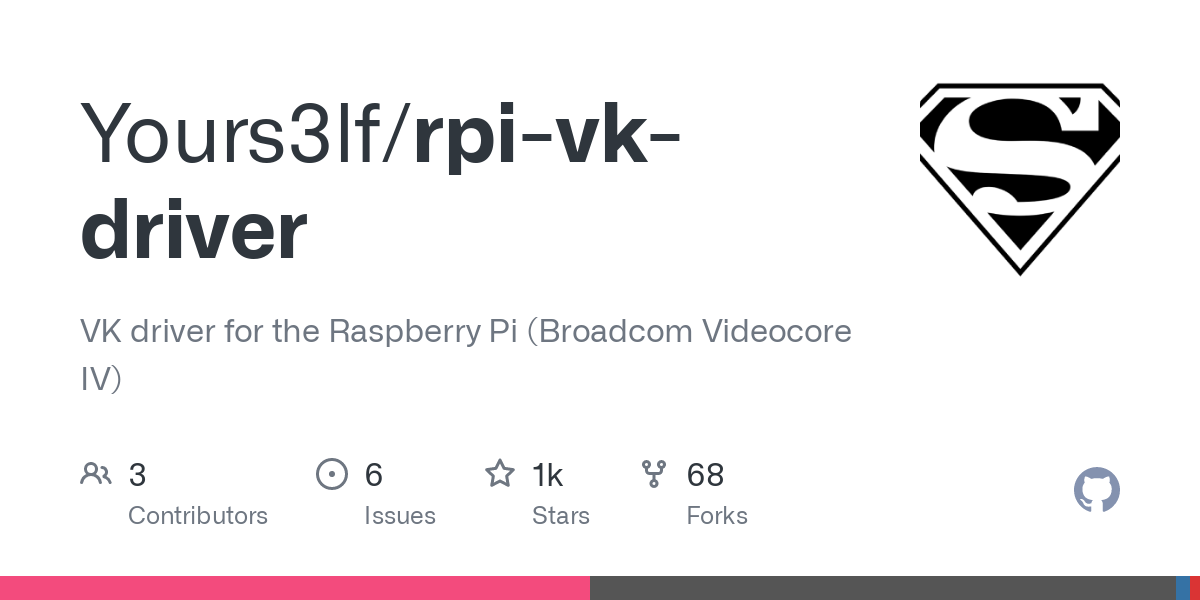 Out of curiosity, what would you run if you had Vulkan 1.0 or a subset of Vulkan support?

I can’t be sure of course, but if sameone have recently managed to expand Vulkan 1.1 support for RPI4 I can theorize that something like this could also happen to older amd gpus, once vulkan api come, upgrading might be easy for these gpus, considering the fact that OpenGL compatibilty on linux, are continuing to advance on older gpu, (obviously remaining well aware that some functions will be slow on these old gpus)
However we are just theorizing on the possibility that these gpus can be supported, it is not that they have to be, or I’m praying that it happens, the gpu radeon HD 7670m even deactivated it because I’m using an external E-GPU.

It is just an example to show that someone has managed to grasp something. And it is still nice that it manages to run Quake 3 on vulkan on RPI3 at 100fps and the code is open to everyone and could evolve, never say never. 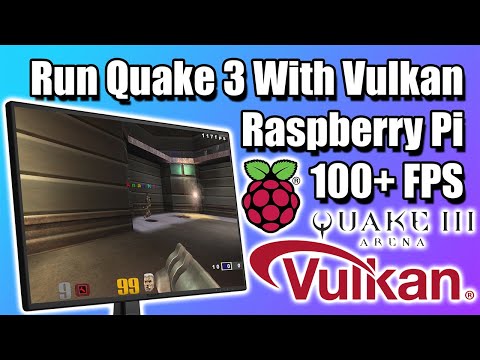 it should enhance the GL software if ZInk is implemented, that render opengl throw vulkan.

It may worth to try compile and run it on Haiku. It can be used later when ARM port will be functional.